An approximate translation of the German word Ehrenpreis is “an honest wage”, an award, a prize. But in Latvia, this name has but one association – the bicycle. In fact, Ērenpreiss stands for an entire bicycle-making industry that spans several generations, should we wish to remain humble and avoid the term “empire”. In Latvia, the name Ērenpreiss has long been a synonym for the bicycle – in pre-war Latvia, one didn’t ride a bike, one rode an Ērenpreiss. Now, almost a century later, these bicycles are once again being made in Latvia, and they are in high demand in bike-friendly regions like Scandinavia, as well as in such export-challenging markets as Germany. About 60-70% of Ērenpreiss’ total production is comprised of exports. Specifically, it’s the design, quality and excellence of Ērenpreiss’ parts that separates these bicycles from other makers. Though the frames for the Paula and Greta models inherited the geometry and design guidelines of those made by Ērenpreiss back in 1938, they aren’t exactly retro bicycles. Instead, they are quite well tailored for today’s riders. Still, the firm’s unique history does set it apart from the pack. 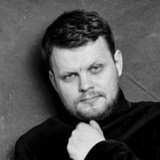 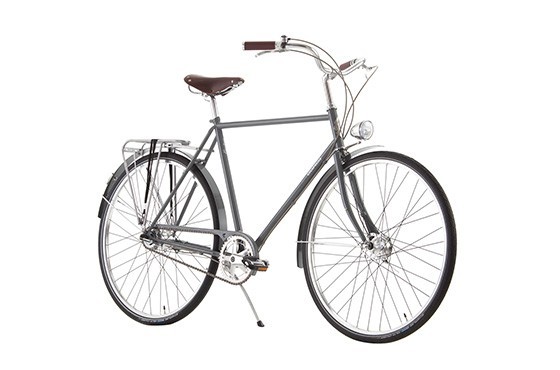 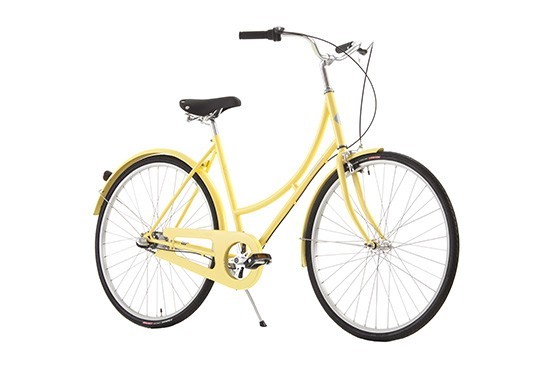