Amidst the overwhelming noise, abundance and colour of the toy market’s endless offerings, GIGI Bloks’ modular cardboard blocks stand out as an absolutely ascetic and natural product. They allow a child to be his or her own architect, builder, designer, constructor and foreman, all at the same time. As research has demonstrated, these blocks help develop a child’s selfexpressive talents, math skills, and visual-spatial thinking. After just two years, GIGI Bloks exports to twenty four European countries and USA. Moreover, in 2014 GIGI Bloks earned 2nd place at the global Creative Business Cup competition hosted by Denmark’s Centre for Cultural and Experience Economy in Copenhagen. Jury members included representatives from Microsoft, Google, Ikea and Lego, while contestants from more than 50 countries vied for the honour of being named the most creative business in the world. According to the jury, GIGI Bloks stood out with a product that gives children a chance to create something extraordinary out of a completely ordinary material. In addition, the competition opened the way for GIGI Bloks to meet with the the Billund City Council (Billund is the home of Lego), which has drawn up a plan to become the capital for toy development, sort of a Silicon Valley for the world’s leading toy makers. GIGI Bloks is one of the few firms accepted into this project’s exclusive acceleration programme, allowing it to benefit from the knowledge and expertise at Lego, as well as collaborate with the Capital of Children research and development institute, where world-class specialists can be engaged to test GIGI Bloks products regarding the developmental benefits they offer to children. 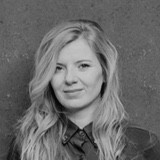 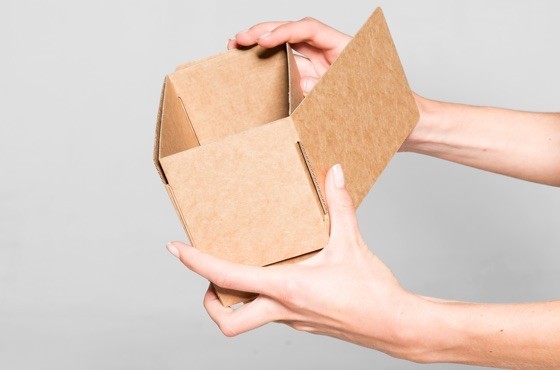 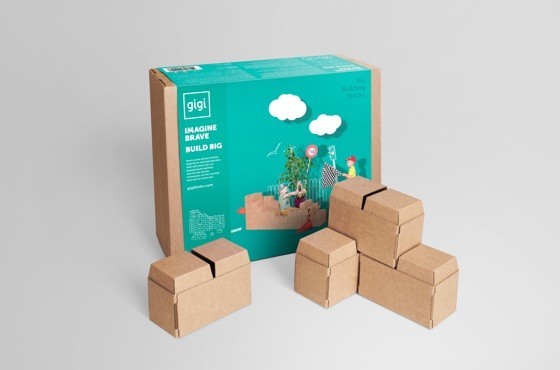