“When I saw this number, this very big number, I actually had to recount the zeros several times because it was just so unbelievable,” says Liene Dambiņa, the director of the Children’s H ospital Foundation in Riga. And the surprise can still be heard in her voice during that interview on television, even though some time has already passed since the foundation received the more- than-generous donation in late 2015. Probably each one of us would recount the zeros if such an amount showed up on our bank statements. One million euros. Less than a year later, the same benefactor donated just as large a sum of money to the University of Latvia, which had already previously received half a million euros for the implementation of projects in the Faculty of Computing, the Faculty of Physics and Mathematics, and the Faculty of Medicine. This generous donor is the company Mikrotīkls – known outside of Latvia by the brand name MikroTik – which develops, produces and sells routers to clients around the world. Mikrotīkls has plenty to be proud of. According to publicly available information, the company had a turnover of 202 million euros in 2015, with a profit of 61.3 million euros, thereby making it the second- highest earning company in Latvia in the real economy behind the energy company Latvenergo. 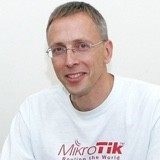 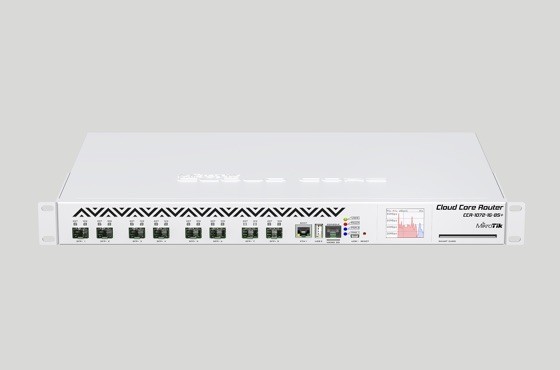 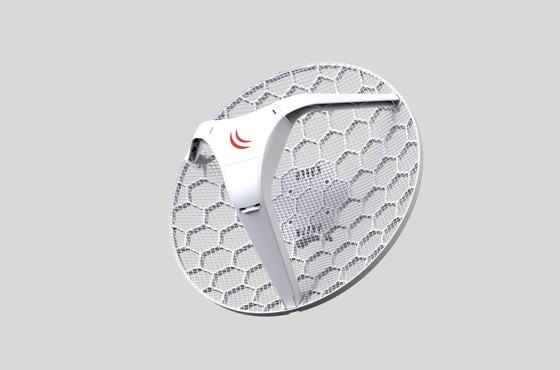