Most breakfast cereals are made of maize, which is a crop that Europe allows to be genetically modified. But maize has a relatively high sugar content and lacks natural vitamins. In addition, the competition’s marketing campaigns are based on the slogan “eat and lose weight”; consumers, however, are mainly interested in eating healthy foods – two very differing views. MILZU! therefore decided to make a usually unhealthy product healthy. Their cereals are made of Latvian- grown rye, oats and wheat, and the recipes have been developed in cooperation with nutrition experts from the Latvia University of Agriculture. Currently, MILZU! makes twelve different kinds of cereal, but there’s more to their story than that. MILZU!’s main market is children, but it understands that mothers are usually the ones who make the final decisions in the grocery store. Ence called together a group of children from his circle of friends and family for a brainstorm session, and together they created the MILZU! logo, which went on to win the 2014 award for the best brand logo in Latvia. The company has also now reached one of its initial goals, namely, taking back certain niches of the breakfast cereal market from importers. Ence says he doesn’t know what those children encoded in his brand’s logo, but, judging from how quickly grocery store shelves empty of MILZU! cereals, the code is clearly working.

Enno Ence, the chairman of the board 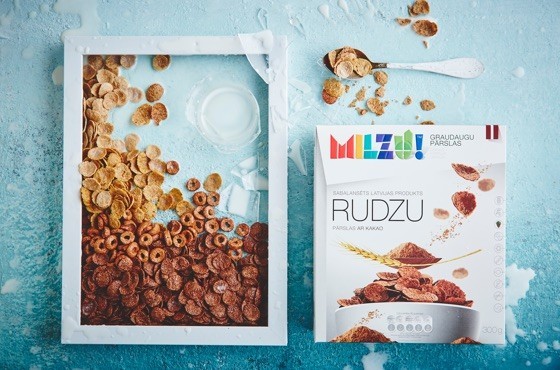 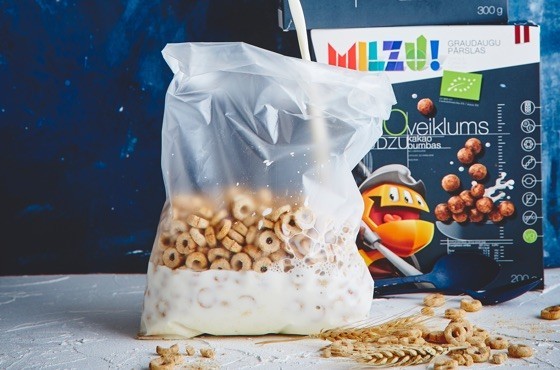